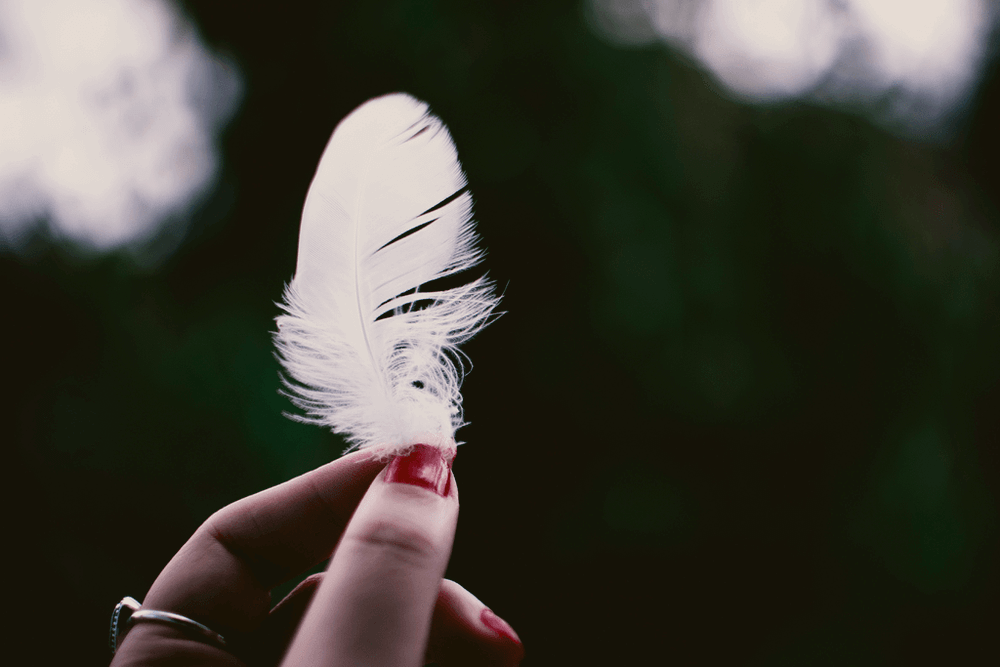 [ Note: I use the word “launch” in this article meaning introducing a new service, product, or organization. But it can also apply to starting a business or getting clients in general. ]

For every one of these successful endeavors, a ton of behind the scenes stuff happened that you didn’t see.

It’s like those machines where you flip a quarter onto the pile, while these mechanical arms keep pushing said pile toward the edge. Yes, one day it will only take one quarter to make them all spill over—and a lucky person who tossed that last quarter wins a lot of money!—but without all the other quarters having been there, it never would have happened.

While the idea of an instant success is nice, here's an easier to digest way for the solopreneur, soulpreneur, or purpose driven entrepreneur or organization who wants long term success. It’s a way of making sure all the quarters go in the right pile—and that you’re the one who tosses in that winning one to create your windfall.

I call it launching softly. The technical term is “soft launch” but of course, I add my own nuance to it, and have renamed it to better fit my meaning. In a nutshell, it means rather than one big launch that aims at bringing in tons of sales at one time—it’s a slower, more intimate building of experiments you do until you have something that sells at the pace you’d like it to. It applies to that new service in your business or to getting new clients or to making a significant change in your business such as cutting back your hours.

The goal of a softly launching is threefold: 1) work out the kinks  2) include your audience and 3) learn what actually sells.

The first time you announce any new service or product or change in your business, you do well to call it a beta or trial or first run and do it to a smaller number of people once or twice. This not only works out the kinks, it includes your audience in refining it to be something that future customers want to be part of.

Another bonus is that testing rounds build your confidence and certainty about both selling and delivery. Which means you’ll write better sales copy, create better marketing materials, and do a better job of selling when you want to grow your reach. Because more than all the details, it’s actually certainty that sells.

For years, I created brands for restaurants that were opening around the country. We always had a soft opening well before the official “launch” date—and the big opening party. Soft openings in restaurants work out any issues among it’s many moving parts, test out what works with customers, and helps make adjustments until they know that things will sell well. I've seen entire menus redone, staff fired, systems changed, and even restaurant names change in the soft opening period. There’s nothing worse than messing up at your own opening day so successful restaurants just practice first. One day it’s closed, the next day the open sign is on, and small groups of people are invited to come in and test it out. Then a few weeks (or months!) later, the grand opening "ta-da" happens.

You can softly launch many things over time and grow your business that way. Or you can work up to bigger and bigger launches over time. This is the missing piece in all those “overnight” successes that you hear about. They leave off how much time, money, and effort went into being sure they had something that would sell before they had that one big success.

Launching softly means enacting many of what I call “experiments” that lead to your “ta-da, success has arrived” moment when that new service is a success, or your business is officially up and running, or you've reconfigured everything within your business to fit you better.

A SOFT LAUNCH WILL SERVE YOU IF...
You’re an introvert. If you’re on the quieter side of life, don’t enjoy being the center of attention, or think that a lot of outward facing is tiring, then BIG launches are something you want to build up to. Soft launches by their nature are more intimate, connecting, and quieter which can be a good fit for your inward facing nature. If you build your skills with a few times of launching softly, you’ll be able to do bigger launches as you desire to, and at your own pace. And you’ll have the learning you need to do a more personal style big launch when, and if, you’re ready.

Your brand doesn’t do BIG. Maybe you’re not an introvert, but your brand is not well suited to in-your-face, look at me kind of launches. Think therapists, those who work with trauma, birth workers, healers, and those of us who just don’t care for hyped up approaches in marketing. Trying to launch in a large way when it doesn’t match your brand is ill advised. It may be why you’ve always squirmed uncomfortably at the hyped up language of those wanting to teach you their go big way. This applies to making changes in your business, too. Quieter brands announce changes in personal, intimate ways that are inline with their brand—and of course, after testing out the change with the soft launch approach so they are confident it's a good move.

You don’t love pressure & risks tied together. Anyone who doesn’t have the stomach for taking risks, playing to lose or win big, should learn to do soft launches before taking on a larger one. And anyone who can’t afford to lose much shouldn’t go large either. The slow, steady, and earning along the way approach of a softly launching is a better fit here. Owning a business can be stressful enough. Add the adrenal draining approach of a big launch and you might end up in overwhelm and paralysis.

You have a background that contains stress, trauma, illness or abuse. For those of us with any of this in our past, our nervous system is not wired for the stress of a BIG launch, or even big changes. For us to be visible in any way can set off our alarm bells, adding the pressure of this “better work or else” just doesn’t serve us well. Softly launching is a kinder, gentler approach that has some built in steam valves to release pressure as it builds up. It’s slower pace honors the need that anyone with trauma has for allowing integration as we take brave—but scary—steps forward.

Want the latest on authenticity and growing a business and life you love?

Share your deets and we'll keep you updated with the latest trends!